CNYCA’S COVID-19 Economic Update: Taxi and app-dispatch trip volume back to 50% of pre-pandemic level, but uneven 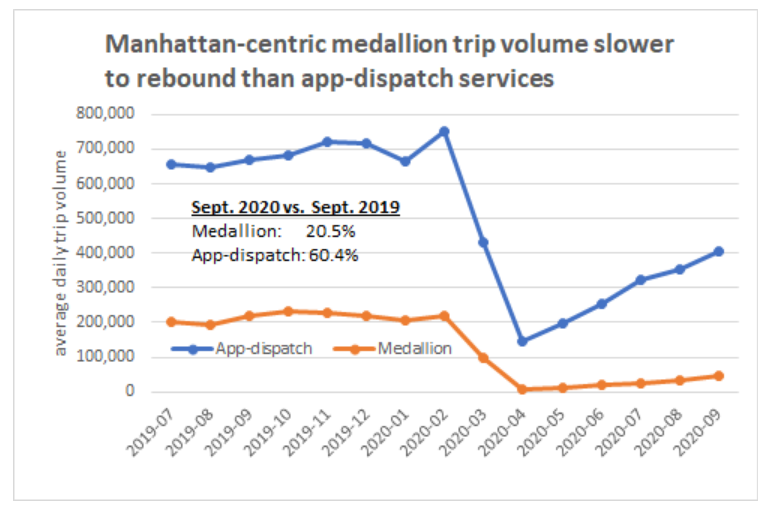 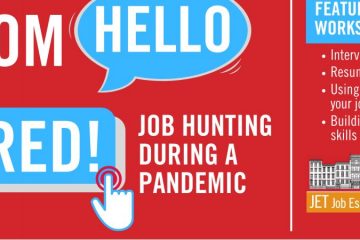