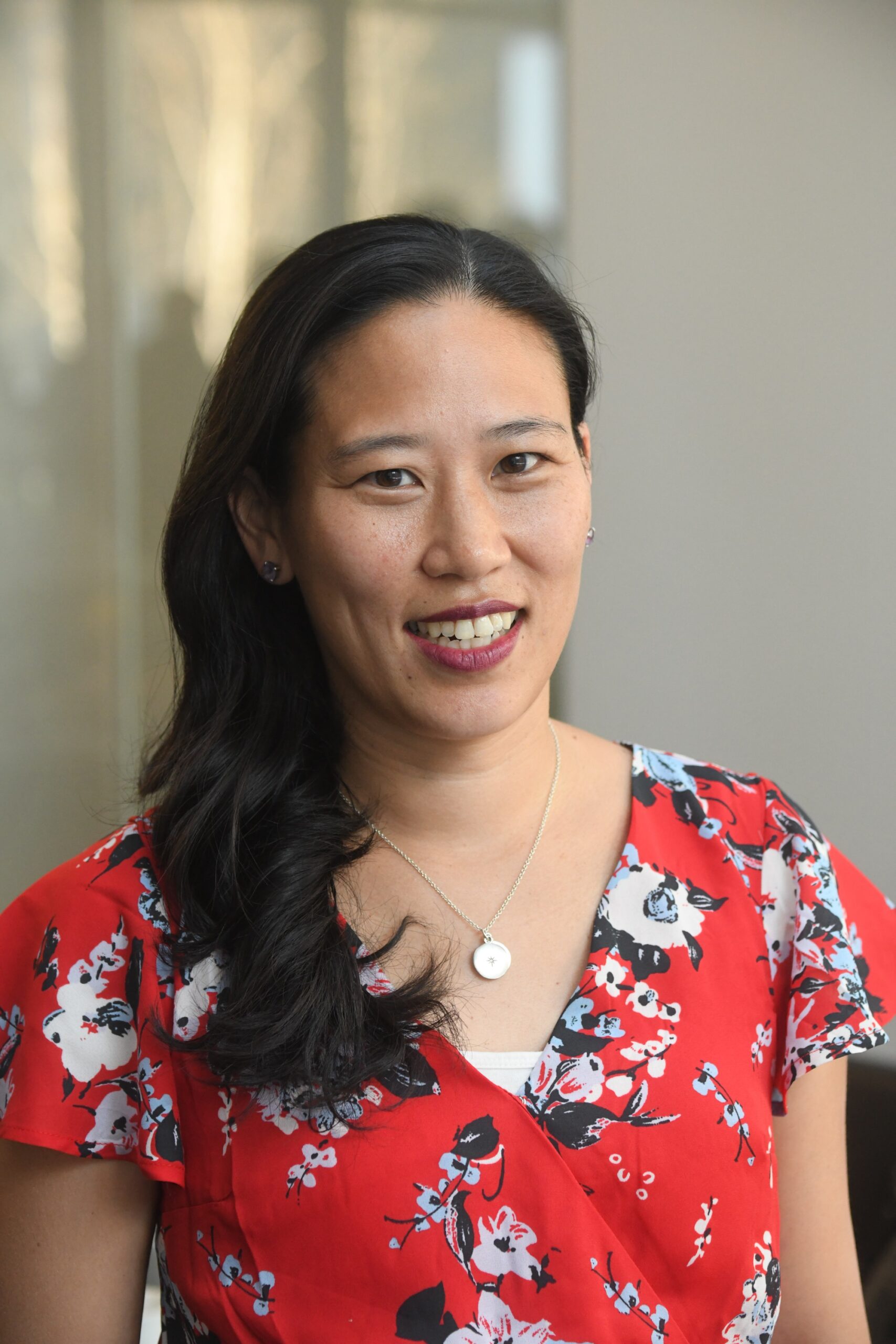 Angela Pinsky is Head of Government Affairs and Public Policy for Google New York, where she manages public and government relations in the Tri-State area. Previously, Angela served as Executive Director for the Association for a Better New York (ABNY), Senior Vice President for Management Services and Government Affairs at the Real Estate Board of New York (REBNY), and as Deputy Chief of Staff at the Office of the Deputy Mayor for Economic Development and Rebuilding during the Bloomberg administration.

Angela currently serves as a board member for the Meatpacking BID, Building Skills New York and the Regional Plan Association. Angela received her Masters in Urban Planning from New York University and her Bachelors of Arts from Johns Hopkins University.

Hear Angela present on the Google NYC Tech Fund at 1:20 pm, and on the panel Post-Pandemic Economy and Skills for 21st Century Economy from 1:25 pm – 1:55 pm. Join in the conversation on social @angelapinsky and @google on Twitter.