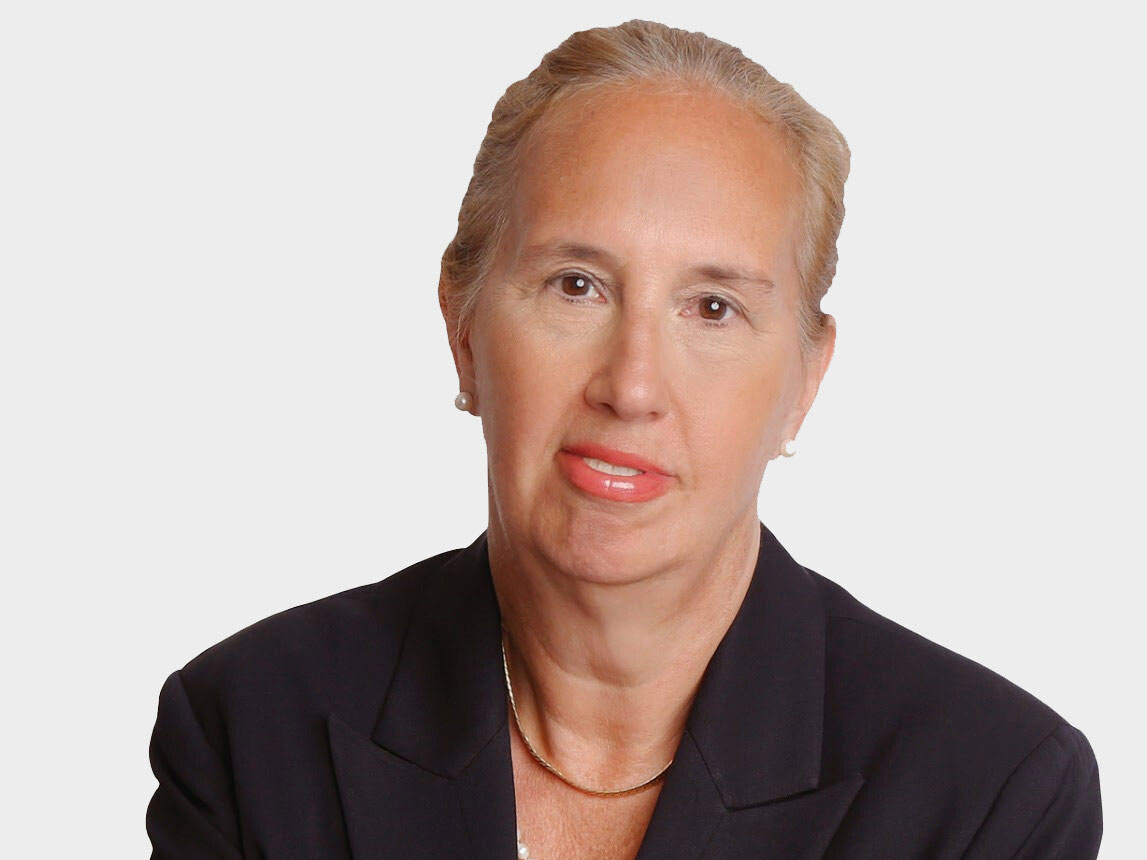 Gale A. Brewer represents the 6th Council District, encompassing most of the Upper West Side up to 108th Street west of Broadway, a part of Clinton (to West 54th St) and all of Central Park.

As Borough President, she submitted over 190 ULURP recommendations; allocated $213 million in capital funds (and more in operational and cultural dollars) to non-profits, schools, and parks; secured a competitive grant of $20 million from the State of New York for revitalization of Chinatown; appointed over 1000 people every year to Community Boards, school boards as well as many other boards and trained them in ethics, land use, budgeting, open data, proposal writing, conflict resolution, and other issues; and opened the first storefront district office for the Borough President on 125th Street in Harlem.

Join Council Member Brewer for A Conversation with City Council Leaders from 10:45 am – 11:15 am. Follow along on social @GaleABrewer.